Shouldly is an assertion framework which focuses on giving great error messages when the assertion fails while being simple and terse.

This is the old Assert way:

For your troubles, you get this message, when it fails:

How it Should be:

Which is just syntax, so far, but check out the message when it fails:

It might be easy to underestimate how useful this is. Another example, side by side:

Shouldly uses the code before the ShouldBe statement to report on errors, which makes diagnosing easier.

Shouldly can be found here on NuGet and can be installed by copying and pasting the following command into your Package Manager Console within Visual Studio.

Alternatively if you're using .NET Core then you can install Shouldly via the command line interface with the following command:

Prerequisites for running on build server

Shouldly uses the source code to make its error messages better. Hence, on the build server you will need to have the "full" pdb files available where the tests are being run.

What is meant by "full" is that when you set up your "release" configuration in Visual Studio and you go to Project Properties > Build > Advanced > Debug, you should set it to "full" rather than "pdb-only".

If you are interested in helping out, jump on Gitter and have a chat.

Brought to you by 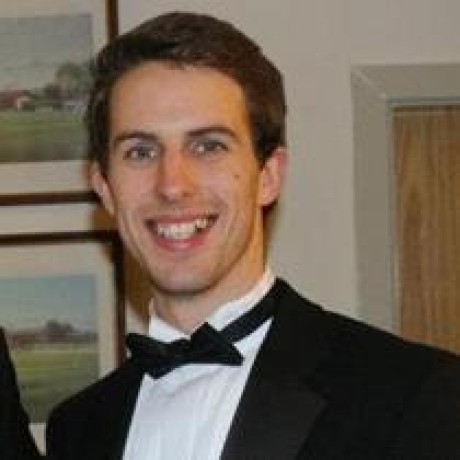